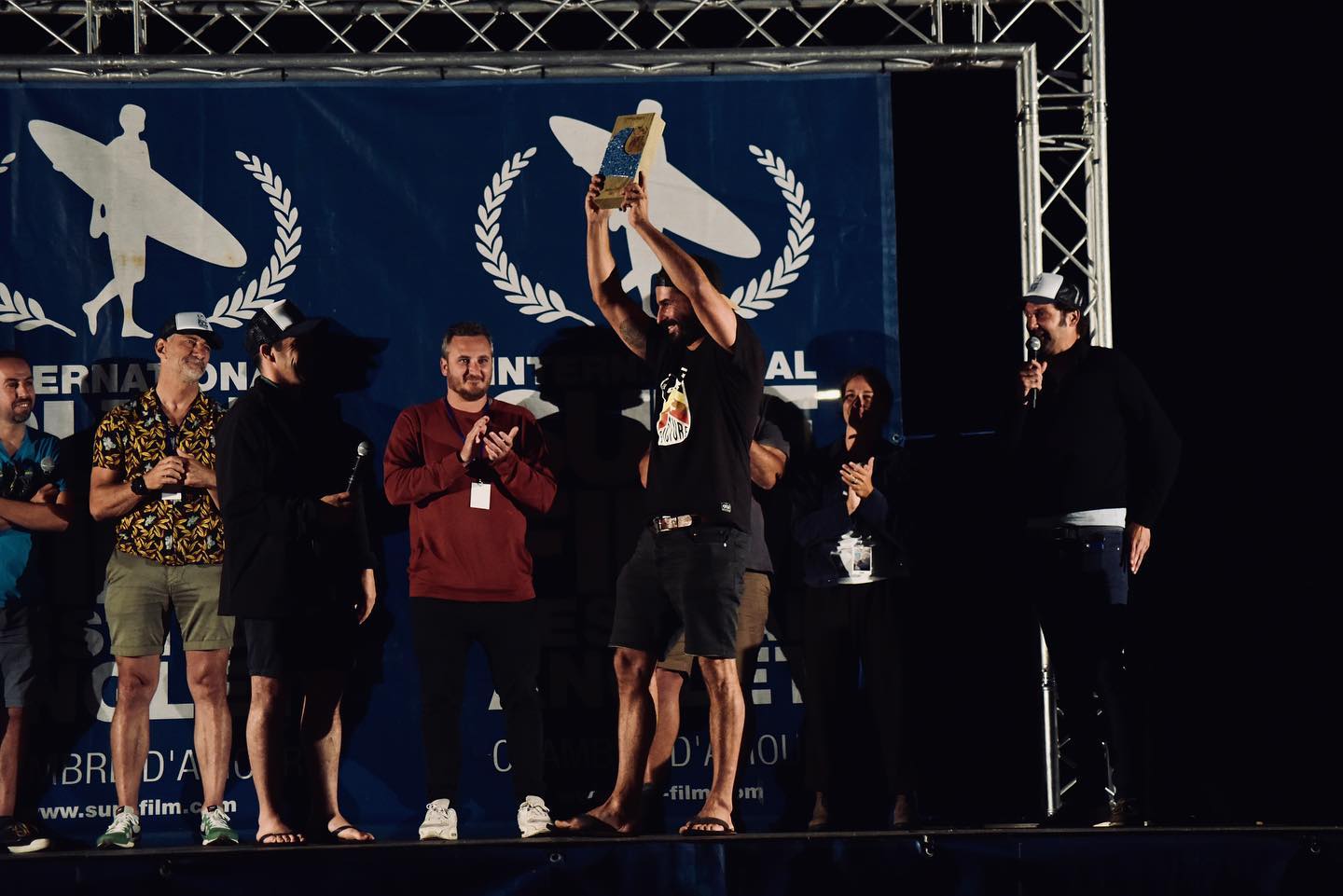 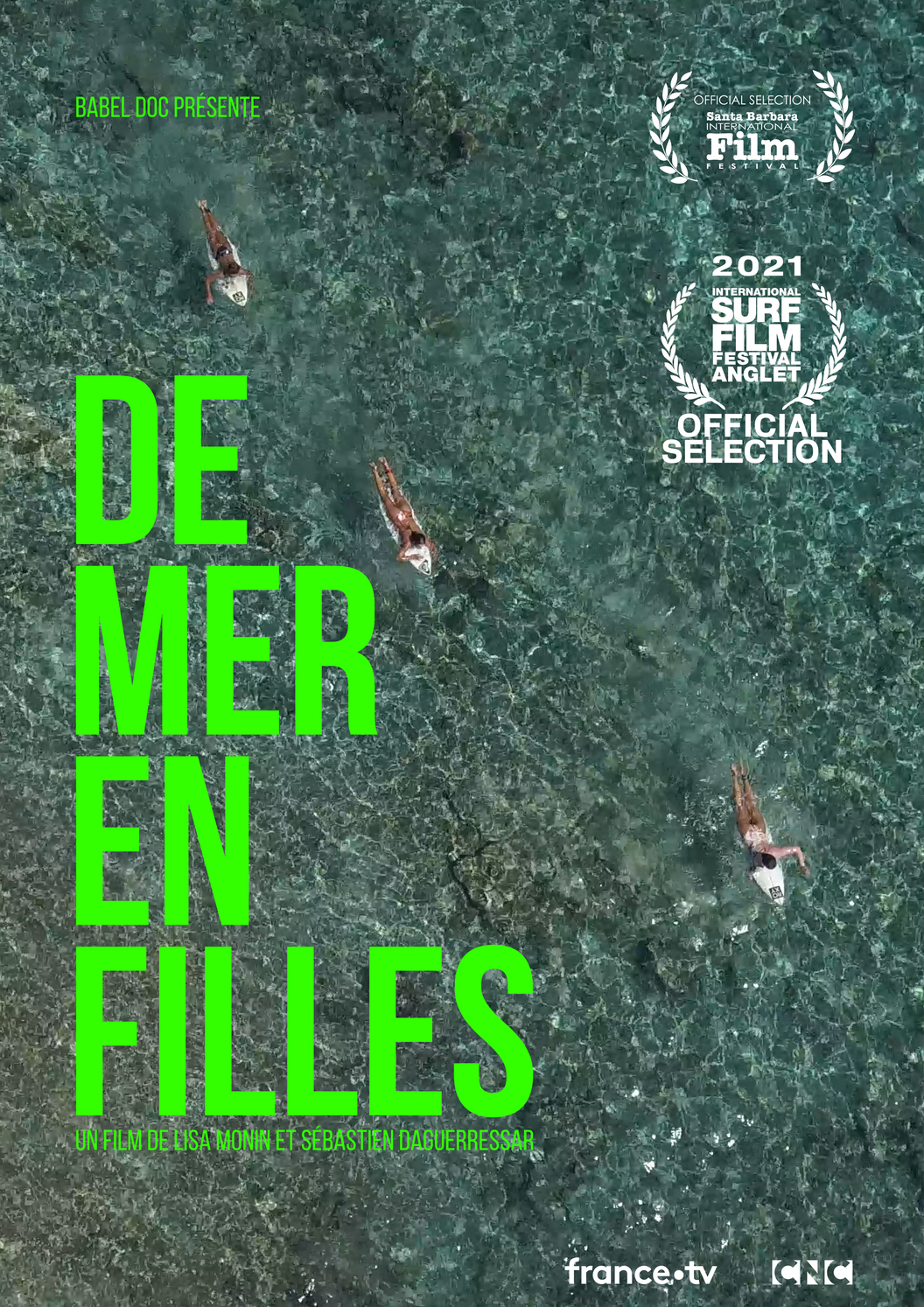 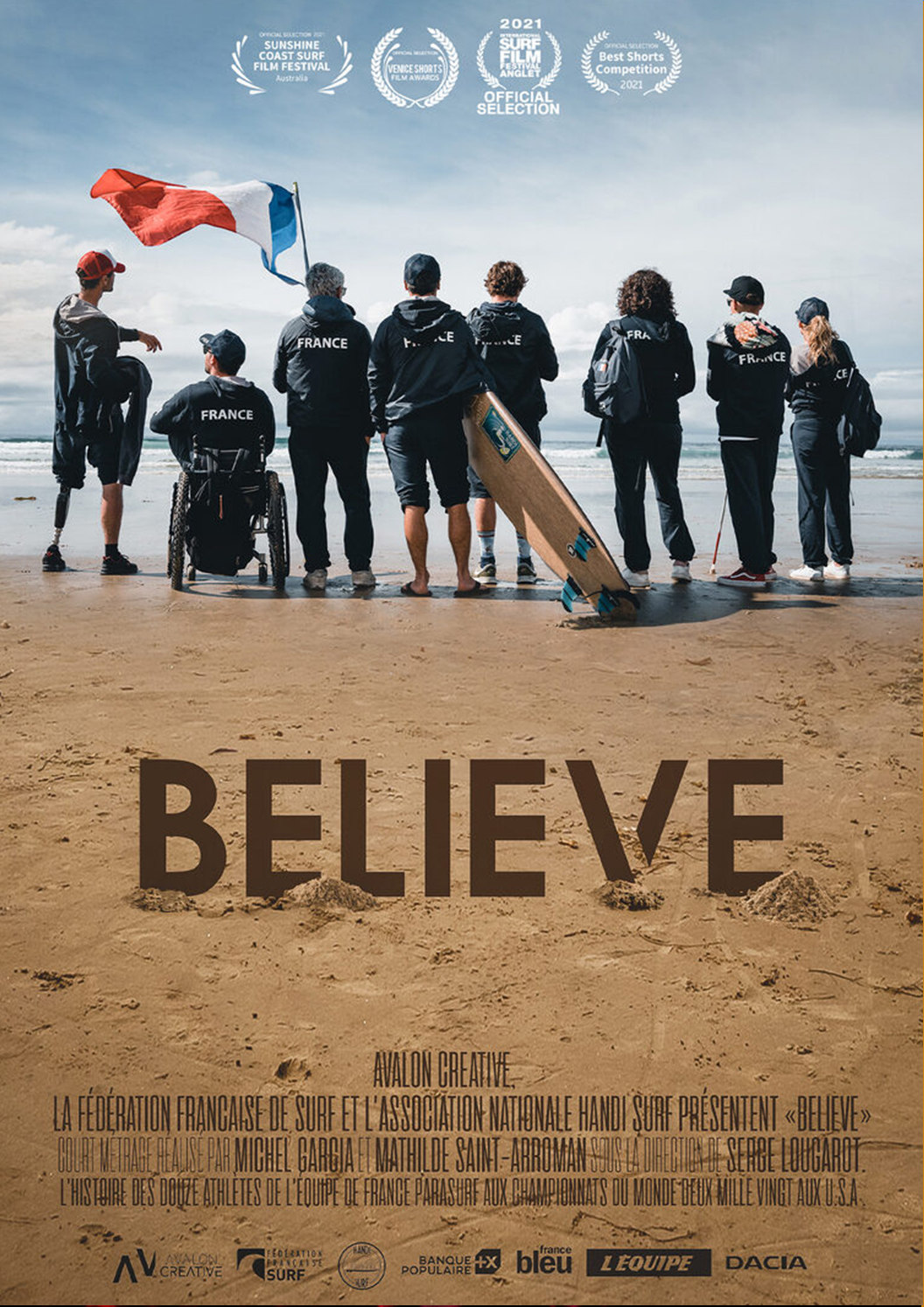 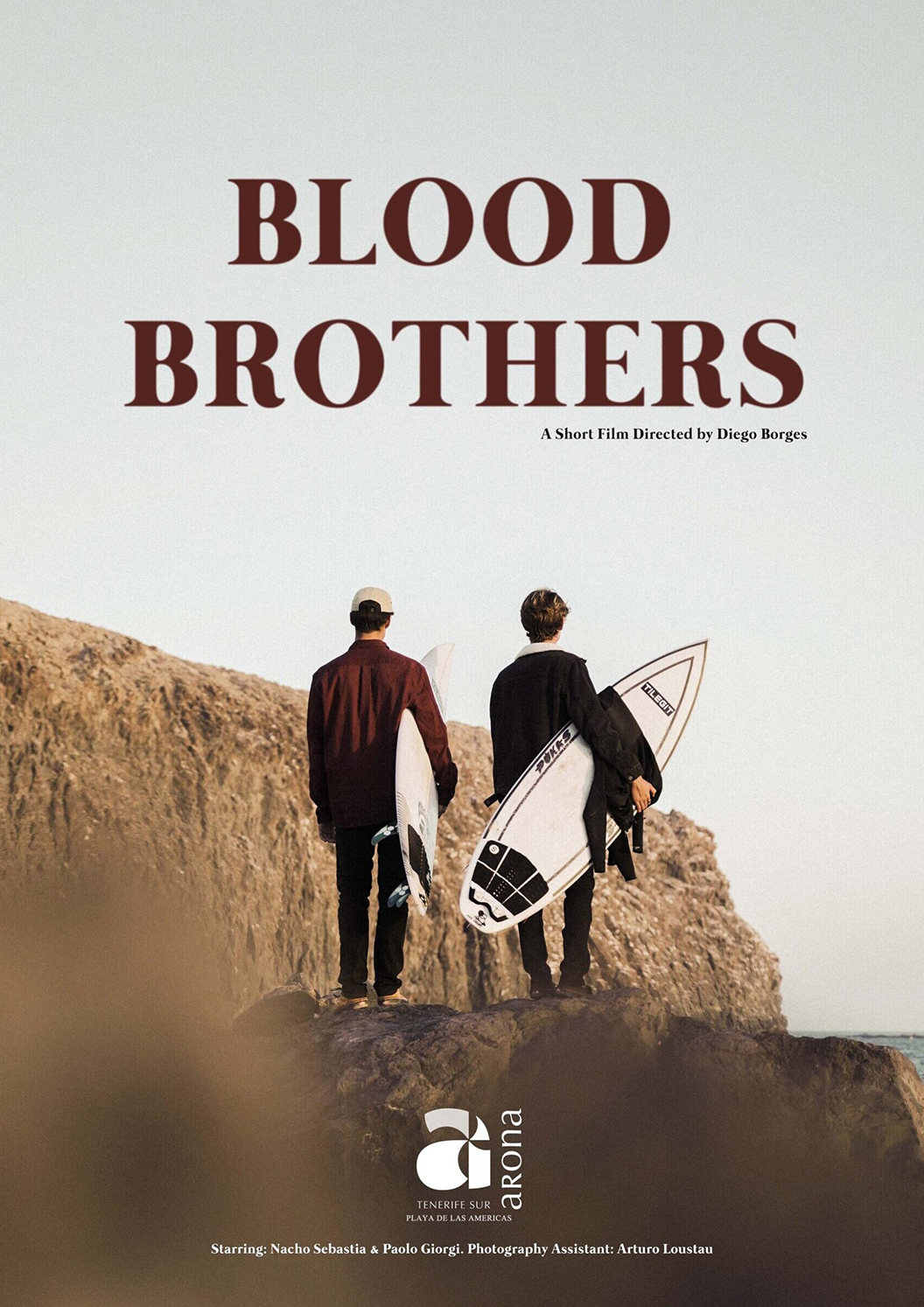 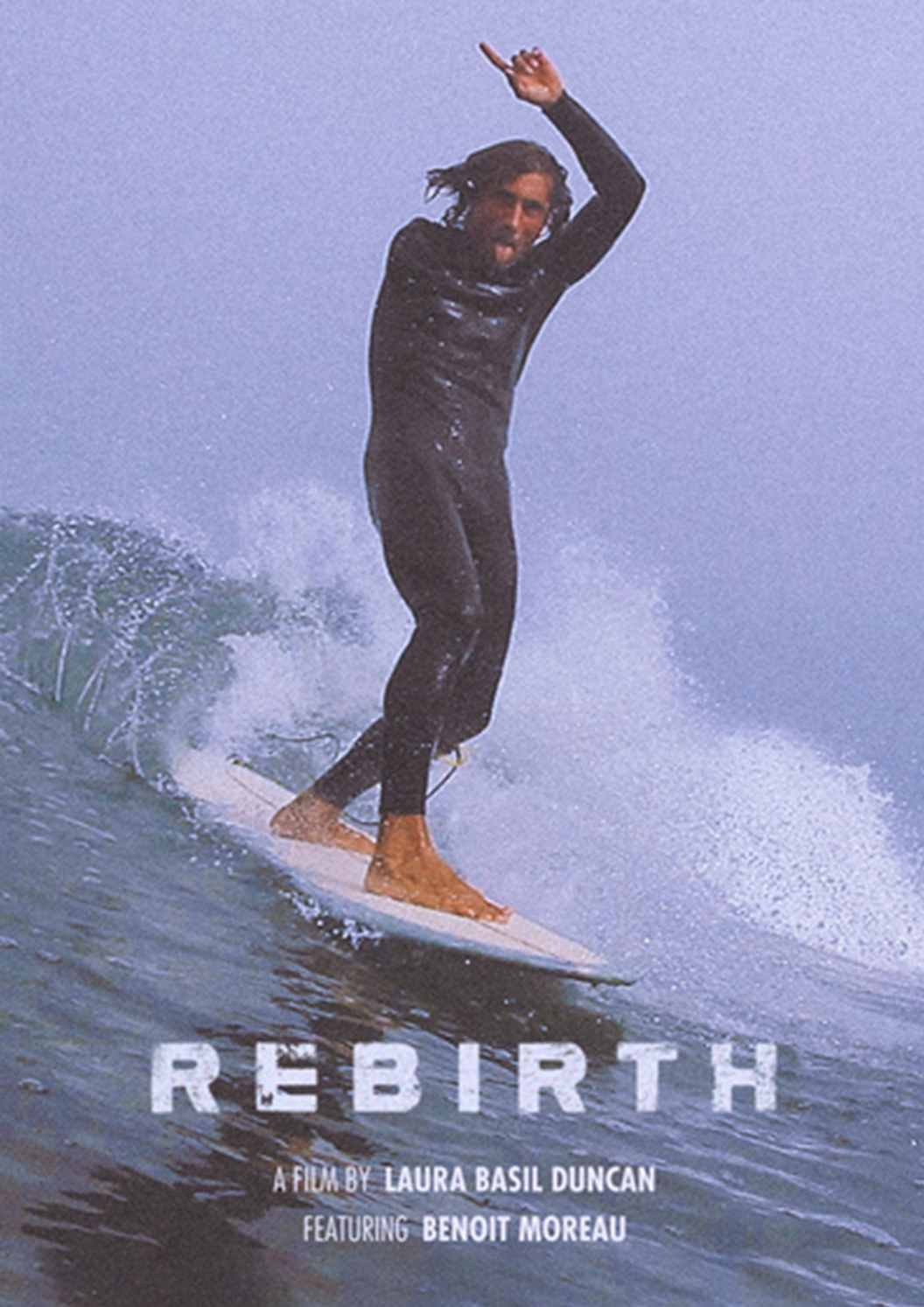 PRESENTATION OF THE 2021 JURY

The festival takes place right on the beaches of the Chambre d’Amour, with 3 projection sites, open-air screenings, surfing, movies, art and concerts – all entirely free and open to the public. From Wednesday 6th to Saturday 9th July 2022, The International Surf Film Festival in Anglet will celebrate it’s 18th anniversary. During four days, Anglet will be home to one of surfing’s major cultural film events, gathering both amateurs and professionals around this year’s best cinematographic achievements. Since its creation in 2004, close to 200 films have been shown during the festival, offering each year an international overview of the best pictures from the surfing world. An international jury composed of members from the surfing world and the media will select 7 winners during the closing night’s awards ceremony.

The International Surf Film Festival has built itself upon a strong goal: give recognition to the artistic merit of surf films and enable a wider audience to discover them. With an ever growing creativity in film-making from directors around the globe and the evident lack of exposure given to these types of films in the past within Europe, the ‘surf film’ deserved a fitting cultural and artistic event in its own right. In 17 years, the festival has progressively imposed itself as such.
The quality and diversity of the films showcased each year, proposing a rich variety of images and stories from the world of surfing, have made it an unmissable key event in the season. Presented by Bruno Delaye Production and the city of Anglet, the festival is entirely free and open to the public – allowing for a moment of exchange and fun for everyone.

We would like to reduce the environmental impact of our festival as best we can. Several transport options have been put in place to enable you to access the festival; by bus, train, car pooling or by bike if you can. These options will also help you to avoid potential parking and traffic issues during the busy summer month of July!
Accessibility: adapted parking spaces are available in the public parking areas next to the festival, including an easy access to the festival venue.